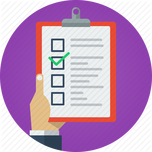 Are we still the greatest country in the world?

Two of America's greatest poets - Mark Twain and Jimmy Buffett - hit it on the head when they said, "Be good, and you will be lonesome." Buffett added, "Live a lie, and you will regret it."

America has been lonesome for several decades now.

Greatest constitutional republic in history? All signs point to "yes".

Of course we are good... but are we living a lie? Are we still the greatest country in the world?
The Harty Party believes that we have an obligation to be good... to do good... to be lonesome... and to stand tall.

Can we stand taller?  Yes.

Can we be better? Yes.

Can we be more beardly? Yes.

But to do this, we need to hear YOUR voice, America! 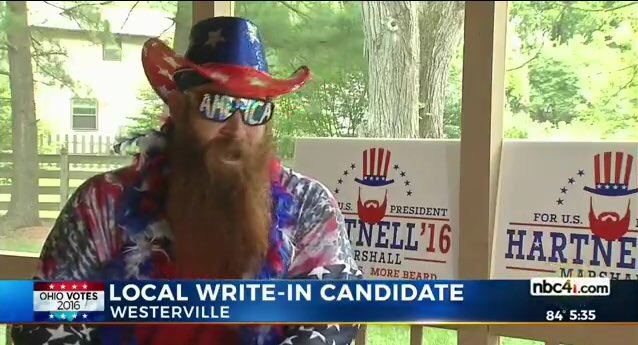 Click the image above to watch Ben Hartnell's interview on NBC! 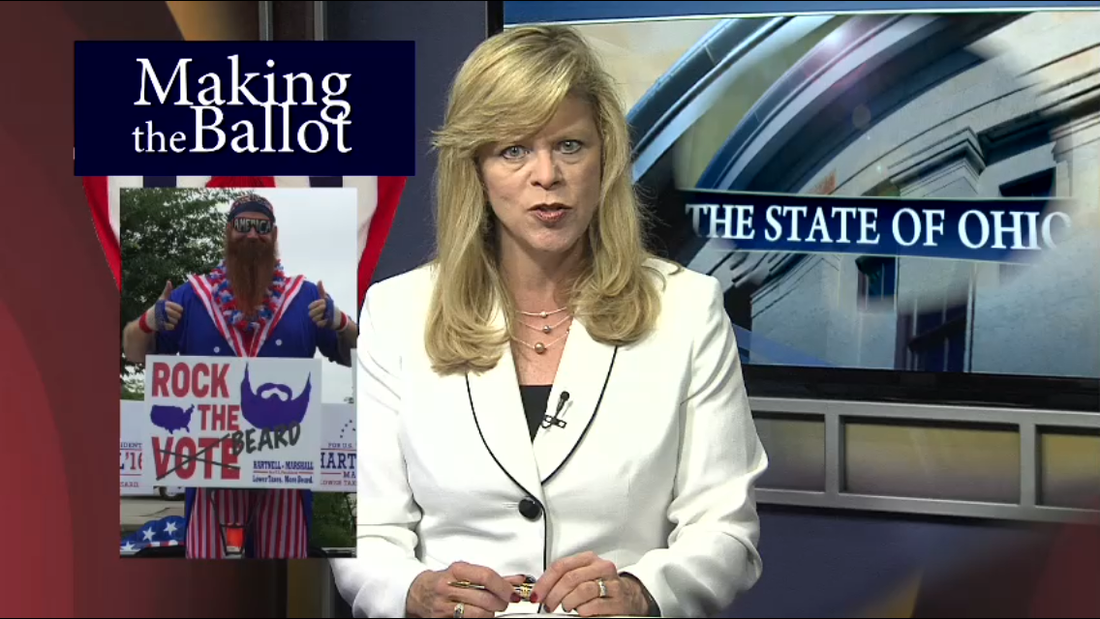 Click the image above to watch Ben Hartnell's interview on "The State of Ohio" TV program. His segment starts at the 2:56 mark!

Time to grab ahold of America's steering wheel... and point this country in the direction YOU want to see it go!

By embracing what the Founding Fathers and Ryan Seacrest both gave this fine nation, the official stance of the United States on any and all topics will be "current" and an accurate representation of what the people really want.

Yes, you read that right.

The platform stances of the Harty Party are determined by YOU.

​That's right, YOU tell US what YOU want US to do since WE represent YOU.

We are proud to be your mouthpiece, America! Now, tell us what you want us to shout!

To get this "Harty Party" started, please cast your votes on the key campaign issues!
Click Here to Vote on the Issues 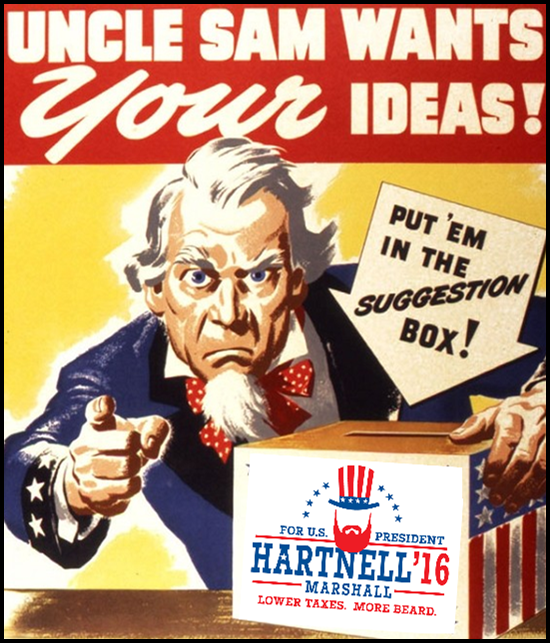