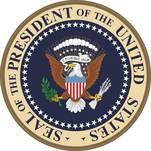 It's midnight in America...

...and our nation finds itself waking up in a cold sweat.

And THIS is the best our two "esteemed" political parties have to offer? A millionaire and a billionaire? Isn't this EXACTLY what George Washington said would happen?

My name is Ben Hartnell, and I'm a high school history teacher - so please forgive the crazy outfits you see me wearing throughout this site. When you've been in the classroom for 16 years, you do what you have to do to capture the imagination of 14 and 15-year-olds.

As it turns out, however, this "Macho Man Uncle Sam" approach didn't just snag my students' attention - it got the nation's. What started out as a teachable moment has turned into America's moment to stand up and say, "Enough!"

This is why you should vote for BEN HARTNELL. 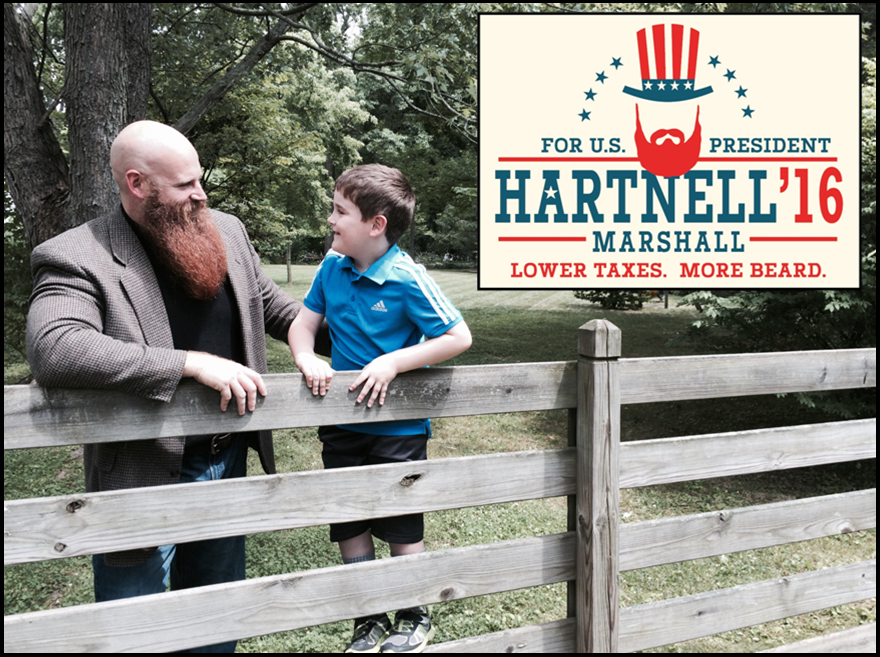 This means my left eye won't twitch around loud crowds. (I've got lunch duty scars to prove it.) I have the patience and know-how to tap-dance around even the dumbest questions. Like lots of them. Daily. But it also means I have key insight into one of America's greatest problems: the crumbling of public education. Many moons ago, when our public education system was formatted to meet the economic demands of the Industrial Revolution, education, in theory, "worked". (Granted, this was also during a time period when dueling was an acceptable way to settle grievances.) What about today's economic needs? Our current education system can no longer satisfy the needs of a society that is constantly evolving.

Don't let the U.S. Department of Education pull the wool over your eyes. Yes, the high school graduation rate (80%) is at an all-time high... and yes, four out of five students are able to graduate high school in four years. But hold on... let's pull back the curtain and see the wizard! While 80% of high schooler's graduate, an abysmal 40% have not actually mastered reading and math and are poorly equipped for college and/or the "real world". Without going on a rant, the reason why public education is floundering is because parents are not involved enough, classes are over-crowded (despite ever single study pointing to small class sizes being ideal for optimal learning), technology isn't "the answer", schools are underfunded or have to rely on archaic (and unconstitutional) means to raise funds (i.e. property tax levies), teachers are under-appreciated and scapegoated (50% of new teachers quit the profession in five years), students are over-tested (on average, students in America take 113 standardized tests from pre-K to 12th grade), and 52% of our students receive free-and-reduced lunch. Folks, the list goes on and on. This is why 68% of Americans believe fixing public education should be the top priority for the nation's next President.

In 2009, I had the unbelievable honor of being inducted into my high school's Alumni Hall of Fame. For me, this was the academic equivalent of having my jersey retired. You see, I love education... and I love learning. (This probably helps explain why I'm a teacher.) However, I'm a firm believer that in order to be the best, you have to continually challenge yourself. For me, this has come in the form of my relentless pursuit of "more education". I love it. I really can't get enough. Being a life-long learner helps me stay apprised of the "hot button" issues in education. From my B.A. Degree in History and Geography from Michigan State University (2000)... to my Master in the Art of Teaching (M.A.T.) degree in Curriculum, Instruction, and Assessment from Marygrove College (2005)... to my Educational Doctorate (Ed.D.) in Teacher/Educational Leadership from Walden University of Minneapolis (2011)... to my Teachers of English to Speakers of Other Languages (TESOL) Endorsement from Otterbein University (2014)... to my Master of Arts in Education (M.A.E.) degree in TESOL from Otterbein University (2016)... I have done everything I can to remain "relative" and "current". It is this insatiable appetite for knowledge that will keep me one step ahead of our nation's allies... and enemies.

​Confucius said it best: "By nature everyone is equal, but by education widely different." 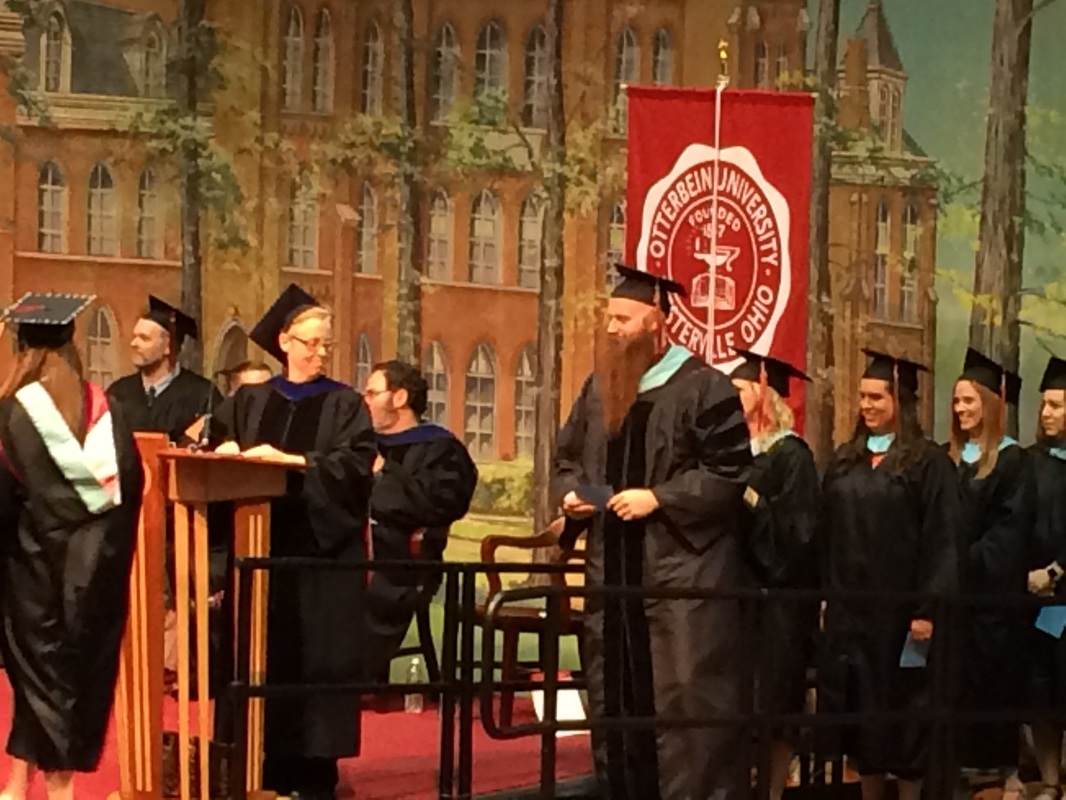 I'm married to a top-shelf bankruptcy attorney. My wife knows a thing-or-two about fixing budgets. (FYI... Uncle Sam is in for a rude awakening.) She also knows about the glass ceiling. Despite finishing near the top of her graduating class in law school - and despite passing the Bar Exam with exceptional scores (and the first time around) - she continually runs into sexism in her profession. This has made her more determined to outwork and outperform others in her field, which she routinely does. This incredible work ethic, coupled with her willingness to stand up to gender inequality, has also made her my top choice for the next Supreme Court vacancy.

I'm also the proud father of a six-year-old son. It's true what they say - we'll never see the world as clear as we did when we were that young. My son's wide-eyed optimism is infectious; his generosity unlimited. For these reasons, the "Do it for him" sign I display in my office next to a picture of him dressed as Superman summarizes my desire to be America's "Father", to protect the optimism and generosity that all Americans display. Of course, aside from philosophical "dad" moments that end in a pat on the head and an extra helping of sage-like advice, I know how to play "bad cop". And trust me, plenty of America's allies need a stern dressing-down... followed by a tall glass of chocolate milk. 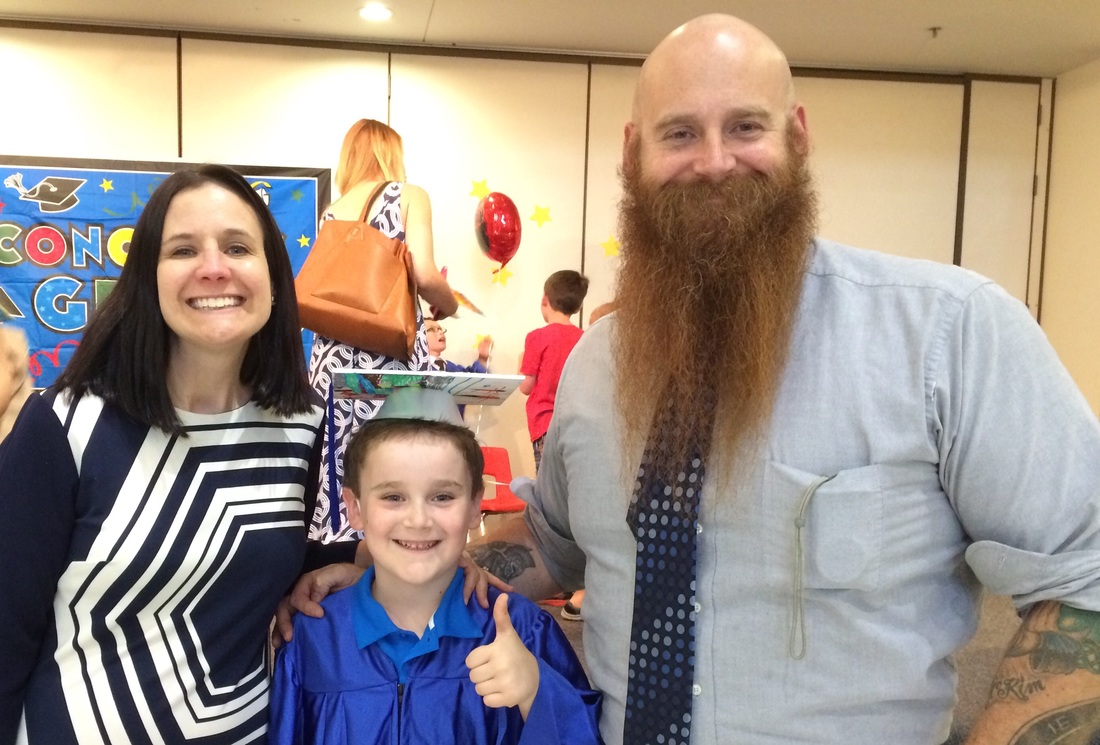 Loyalty. That's what being a "Spartan" means. It's also what it means to be from the Sixth City. As a graduate of Michigan State University... and a lifelong fan of the Green and White... I know how to handle heartache and triumph. (My Cleveland-native wife can certainly relate!) You'll be hard pressed to find more steadfast fan bases that have been to mountain top... but not before being kicked up and down it first. The same goes for you, America. We've had our shares of "ups" and "downs" since 1776. But don't worry. You've got fans in Hartnell and Marshall. We're as loyal as they come... and we won't leave the game early no matter the score. 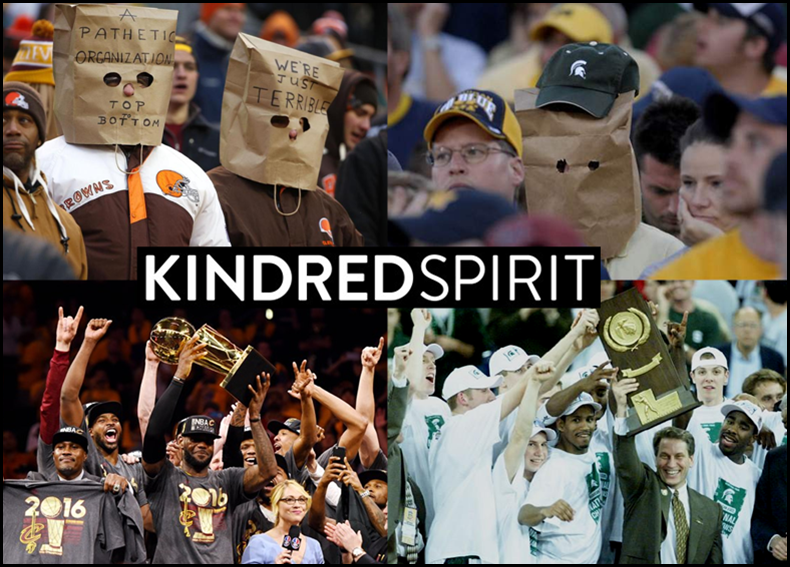 Yup, 6'4" on a good day... taller when I used to have hair. Since 1900, the average height for a President has been 5'10". It's about time to have other nation's leaders look up to America... literally.
It's not often that my face finds itself "in"... as in "trendy". That's why I've always rocked facial hair since my sheepish early years... when I really looked like a sheep. So as fads and fashions come and go, I just sit back and let my beard, well, grow. Disgracefully, the Oval Office has been beardless since Benjamin Harrison, our nation's 23rd President from 1889-1893. It's time to stop shaving, America. Let me show you how!

And that's why John McCain didn't win in 2008... [Click the picture for a larger version.]
Someone once asked New York Yankees' center fielder Joe DiMaggio why he was always diving for the ball and trying his hardest during every game. His response has been the creed by which I live:

"There is always some kid who may be seeing me for the first or last time, and I owe him my best."

Can America be "perfect" again?

So let me suit up for Team U.S.A. I've got the gusto, creativity, and passion to lead this fine nation day-in and day-out.

In the end, why not Ben Hartnell?